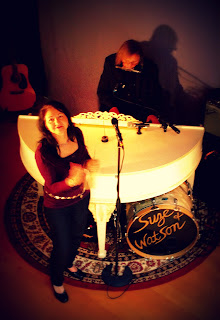 In the 70's & 80's Suze & Watson, along with fellow musicians Roscoe, Joe, and Andy, were the Suze Cozmo Band.  They were a popular South Street Philly Band performing from Delaware to New York.  Many people remember their large stark and punky billboards along the I-95 corridor through Philadelphia.  Suze & the Band played many WYSP & WMMR events as well as live on the radio on both stations, Channel 12, and cable stations.  They released one album Bound by the Chains of Love on VXM Label, and two 45 singles.

Now as a duo--Suze singing while Watson plays piano and drums with his feet while soloing on the harmonica--they perform both originals and covers, predominantly in New Jersey & Pennsylvania, from Philadelphia to Trenton.  The pair has been performing together for over four decades, with Suze as lead vocals and Watson on piano, drums, harmonica, guitar and more, often playing multiple instruments at once.  For longer performances, the duo sometimes invites an additional musician to help rotate through set breaks so that the music never stops...


Check out the "Gigs" page for a list of upcoming shows.  Want to book the duo for your next event?  View the song list or contact us.


If you are visiting our website from a browser that does not support this slideshow,
please click here to view the images.

Email ThisBlogThis!Share to TwitterShare to FacebookShare to Pinterest
Home 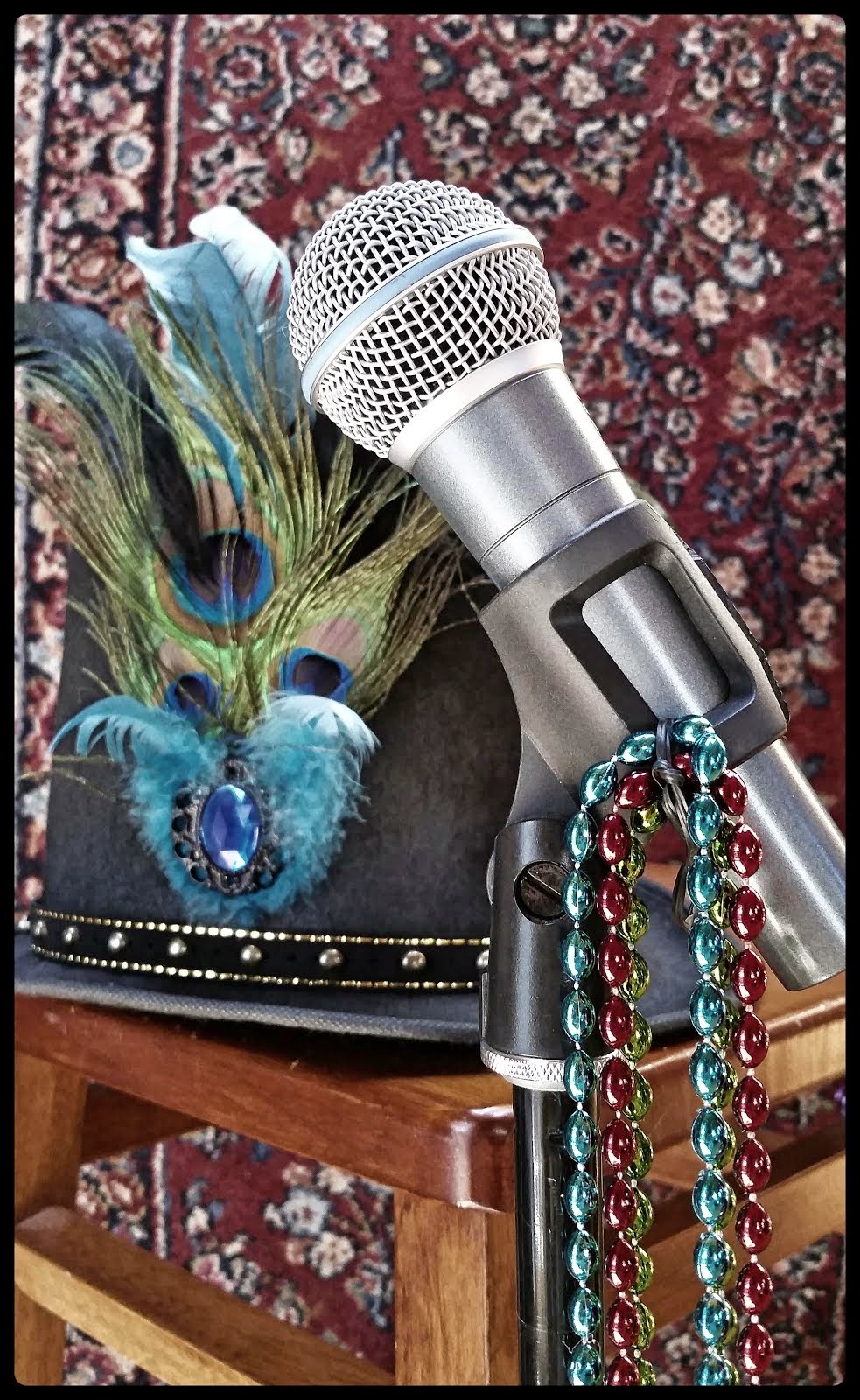 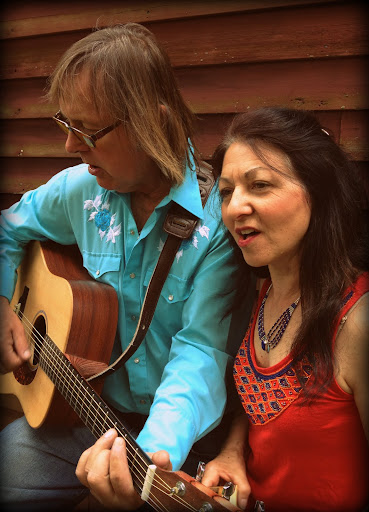